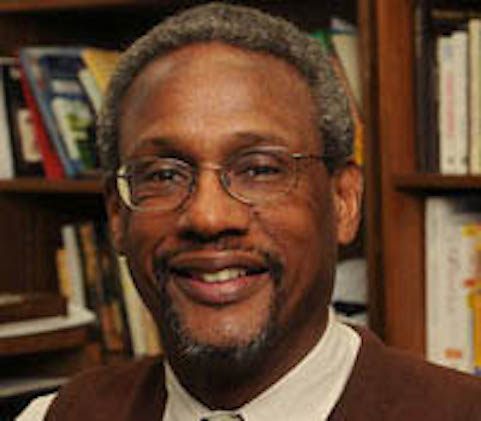 Spencer Crew has worked in public history institutions for more than twenty-five years.  He served as president of the National Underground Railroad Freedom Center for six years and worked at the National Museum of American History, Smithsonian Institution for twenty years.  Nine of those years he served as the director of NMAH.  At each of those institutions he sought to make history accessible to the public through innovative and inclusive exhibitions and public programs.

His most important exhibition was the ground breaking “Field to Factory: Afro-American Migration 1915 – 1940” which generated a national discussion about migration, race, and creating historical exhibitions.    He also co-curated “The American Presidency A Glorious Burden” which is one of the Smithsonian’s most popular exhibitions. The National Underground Railroad Freedom Center has attracted worldwide attention because of the quality of its presentations and focus on race, interracial cooperation, and issues of contemporary slavery.

Crew has published extensively in the areas of African American and Public History.  Among his publications are Field to Factory: Afro-American Migration 1915 – 1940 (1987), and Black Life in Secondary Cities: A Comparative Analysis of the Black Communities of Camden and Elizabeth, N.J. 1860 – 1920 (1993). He co-authored The American Presidency: A Glorious Burden (2002) and Unchained Memories: Readings From The Slave Narratives (2002).

Crew is an active member of the academic and cultural communities, serving on many boards that work to generate enthusiasm for history among the general public. He is the Past Chair of the National Council for History Education and serves on the Board of the National Trust for Historic Preservation as well as the Nominating Board of the Organization of American Historians.

He graduated from Brown University and holds a master’s degree and a doctorate from Rutgers University. In 2003 he was inducted into the Rutgers Hall of Distinguished Alumni.